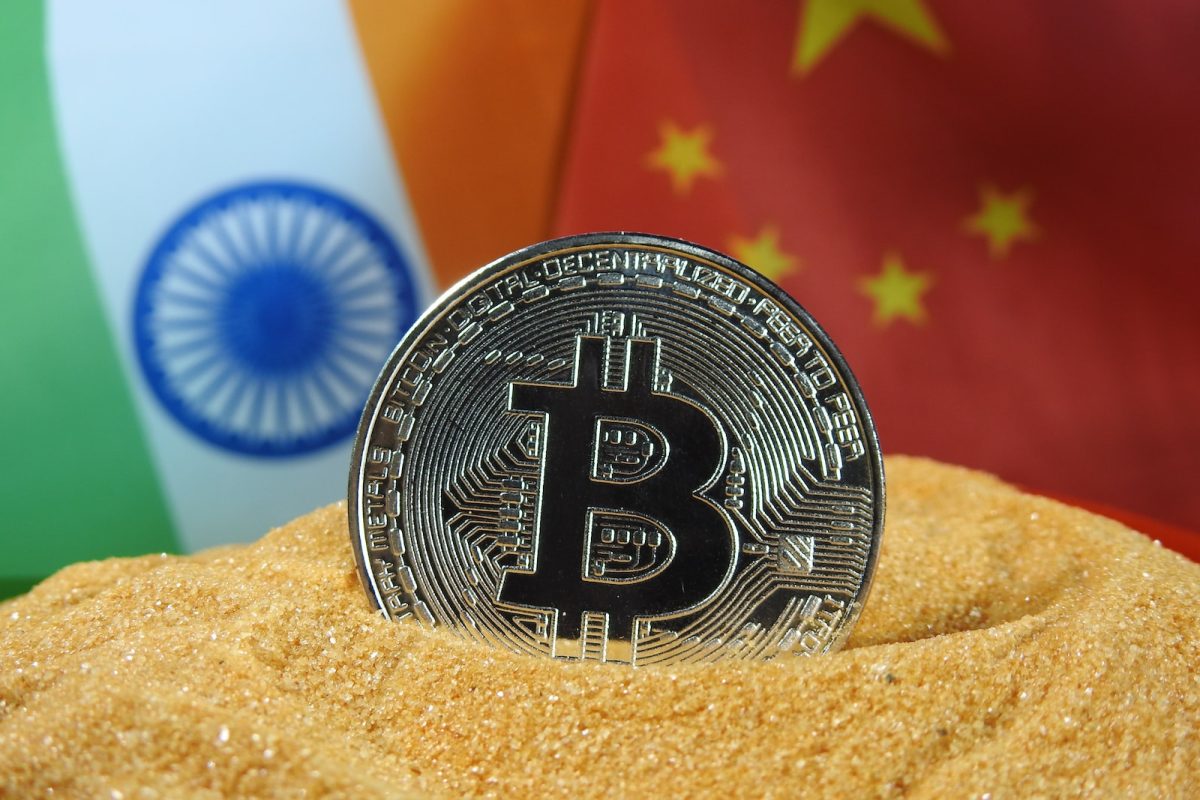 China is trying to deal a death blow to cryptocurrencies. But even the general crypto ban has no greater effect on prices than tweets from Elon Musk. Comment.

The crypto market is once again under pressure: The Chinese central bank has announced that from now on all transactions with cryptocurrencies are illegal. Trading and possession of Bitcoin and Co. are therefore now prohibited in China. According to the People’s Bank of China, the ban also affects foreign online services that Chinese citizens previously had access to. It is still unclear what penalties crypto traders will face for violations.

The ban notice pushed the prices of all cryptocurrencies into the red. Bitcoin lost a good eight percent on the day, Ethereum – measured by market capitalization the second largest of all cryptocurrencies – even sank by over ten percent. “The bad news is hitting investors on the wrong foot,” said market analyst Timo Emden from the analysis firm Emden Research, commenting on the market slump.

China’s leading acid is trying with all means to give Bitcoin and Co. the death blow. The general ban is a further escalation stage in China’s long fight against cyberdevices. As recently as June, the People’s Republic had banned so-called mining because it consumed too much energy. “Mining” in crypto jargon means the creation of new coins. Bitcoin subsequently struggled with the 30,000 dollar mark.

Does the general ban on crypto trading in China now mean the end of Bitcoin?

Whether China’s sledgehammer approach will hurt Bitcoin in the long run remains rather questionable. The market naturally reacted to the news with losses in the billions, but a major crash failed to materialize. The minus is in the single digits for most coins.

For quite some time, China has wanted to fight Bitcoin with all means. However, the still young Bitcoin history shows that China’s battle announcements have only ever triggered temporary price caprices. After the setback in the wake of the mining ban, Bitcoin lost value, but by mid-September it had risen again by a good 25 percent. There were no long-term consequences for the global crypto market.

After mining companies lost their business base there, they looked for other locations. China is not taking over the entire crypto scene. Across the world, acceptance toward digital currencies is on the rise. Only recently, for example, Twitter introduced a function that allows donations and tips to be paid via Bitcoin. And anyway, if you’re looking for law-free crypto spaces, you’ll find them.

The latest news about the Chinese crypto ban doesn’t even impress the market more than Twitter tweets from Tesla CEO Elon Musk. His tweets make cryptocurrency prices rise and fall. In June, the bitcoin price fell five percent after he posted an emoji of a broken heart and tweeted the hashtag #Bitcoin. He tagged this tweet with a meme of a couple who had just broken up. In social networks, memes are small image, sound or video snippets that users include in posts.

Yes, with his tweets, Musk is only influencing individual coins like bitcoin and dogecoin, not the entire market. But when you consider that Musk is just one person and not an economic superpower like China, it puts his influence in a different light again.