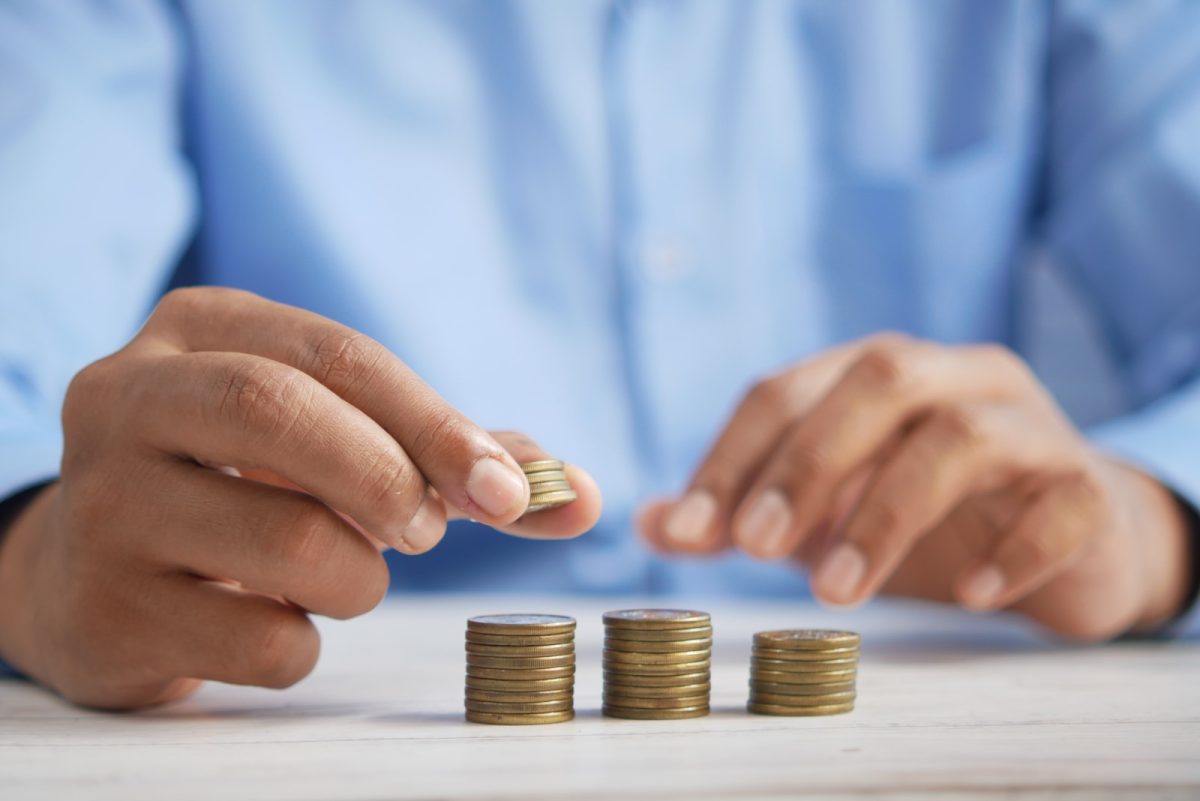 Cryptocurrencies are considered risky. At the same time, the acceptance of Bitcoin and Co. is increasing: institutional investors are now allowed to invest more in digital currencies. But how can the coins be insured?

Hardly a day goes by without reports about cryptocurrencies. Sometimes it’s the almost unbelievable price fluctuations that keep investors on their toes. Other times, it’s tweets from Tesla entrepreneur Elon Musk that fuel the run on digital coins. A recent law now allows institutional investors to invest up to 20 percent of their volume in Bitcoin and Co.

As more individual investors and companies invest in cryptocurrencies, the question is how to insure the digital coins in the face of increasing hacking attacks, and most importantly, which of the more than 6,500 existing currencies (as of September 2021)? “Insurance companies should first look at Bitcoin and Ethereum. This covers 70 percent of the entire cryptocurrency market,” says expert Philipp Sandner, head of the Frankfurt School Blockchain Center (FSBC).

A year ago, insurance giant Lloyd’s joined forces with insurer Atrium to launch a policy for British customers to protect cryptocurrencies from theft or other malicious hacks. But in this country, there is little experience with crypto insurance. “Brokers are also hardly familiar with the topic,” says Jan Blumenthal, chief representative for Lloyd’s Germany. However, “In congruence with the increase in market share of cryptocurrencies, insurance opportunities will also increase.” He said insurance companies are currently testing out how coverage in the space can work.

This cautious approach, researcher Sandner suspects, is largely due to the complexity of the topic. “Only 15 to 20 percent understood cryptocurrencies and the technology behind them,” says Lloyd’s man Blumenthal. “There’s a big risk of making a thinking error or not fully mapping risks.” That’s why, he says, you have to hire external IT consultants to explain to insurers what specifically happened in the event of a claim. The problem with that is, “There are very few.”

Homeowner’s policy falls short
Crypto policies are complex for another reason, however: “According to current case law, they are not defined as “property” under §90 of the German Civil Code and thus do not automatically fall under insured items of a household insurance policy,” explains Alina Sucker, Underwriting Manager Art & Private Clients at Hiscox, an insurer specializing in cybercrime. That means: first, a separate definition would have to be created in the policy terms and conditions. “A claim relating to cryptocurrencies is usually assigned to a cyber loss and therefore has little to do with the claims processing of a classic household contents cover – in which, for example, the theft of cash is also insured,” says expert Sucker.

In view of the still manageable market and the enormous need for clarification, building up expensive expertise does not sound very profitable at first. But Blumenthal and Sandner are convinced that cryptocurrencies will continue to accompany us. Accordingly, it will be easier for those insurers in the future who are already dealing with the topic. However, they are all keeping a very low profile on their current crypto policy offerings, and MunichRe does not want to comment on the topic. Other companies rumored to carry crypto policies in their portfolios are also keeping mum. “The reluctance is also affecting the Lloyd’s market. Everyone wants to gain experience first and not create false expectations,” Blumenthal suspects.

The linchpin: the password
But how can cryptocurrencies be insured at all? To answer this question, one must first understand how the coins are stored. “You can own them directly for example on a USB stick at home in your drawer, then the USB stick would have to be insured. Or you store the Bitcoins at a crypto exchange like Coinbase, the BSDEX, Nuri or Bitcoin.de, then they would have to be insured via the exchange,” explains researcher Sandner. Getting bitcoins requires the complex password, a code of numbers and letters that users receive when they buy crypto. “Insuring the password is the linchpin: it’s about the custody of the private passwords,” Sandner explains. So an insurer would have to check how securely the password is kept. But that’s nearly impossible in the private sector, he says, because no one can control who has access to the password. “That would be like trying to insure a gun safe that you don’t know where it is, whether it’s locked or whether it can be easily carried out.”

Yet Hiscox offers exactly such a personal lines policy, namely as part of a “cyber coverage that covers theft of cryptocurrencies up to €10,000,” according to underwriting manager Sucker. “We trust our customers to be prudent with their virtual currencies.” But to what extent trust alone is enough to insure the “crypto armory” remains to be seen. Especially since 10,000 euros is marginal when you look at the current daily value of a bitcoin, which is just under 40,000 euros (as of September 14, 2021).

Cryptopolices in the commercial sector
Blockchain researcher Sandner believes crypto policies are easier to implement in the commercial sector anyway. Insurers could examine the technical circumstances here and ask, “Is the password in a safe or on a manager’s desk?” That would make a crypto policy the closest thing to traditional IT insurance. According to crypto expert Sandner, the amount of damage caused by a hacker attack could be determined based on the daily price the Bitcoins had at the time of the theft. And since blockchain technology makes it possible for everyone to see who owns how many Bitcoins, ownership could be easily proven to the insurer.

In Germany, cryptocurrencies became subject to the Federal Financial Supervisory Authority (BaFin) in early 2020. Since then, any company that trades in and holds cryptocurrency needs BaFin’s permission. “Such regulations increase the security of cryptocurrencies. At the European level, the so-called MiCa (“Markets in Crypto-Assets”, editor’s note) regulation is set to take effect by the end of 2022, creating uniform rules across the EU for dealing with cryptocurrencies and assets,” Sandner explains. Meanwhile, in El Salvador, bitcoin was recently approved as an official means of payment – accompanied by a renewed plunge in the cryptocurrency’s share price.